Diversitec is a designated Eltek power electronics premier DC power integrator for the United States; only one of five companies to receive this designation.

In 2003, Diversitec became one of only a handful of US authorized distributors for Valere Power. In 2007, Valere Power merged with Eltek to create Eltek Valere Power. Subsequently, Eltek dropped the Valere namesake and is now marketed worldwide as simply Eltek, A Delta Group Company.

As a world leader in providing DC Power Solutions, Eltek supports various technology solutions and there are literally hundreds of possible variations to meet your power system needs. These solutions range from traditional power systems to the latest industry technology – High-Efficiency Rectifiers. Other unique offerings such as The WallBox help Eltek maintain its leadership position in the DC power industry.

Eltek is a world leader in high-efficiency power electronics and energy conversion. As a global corporation, Eltek has customers in more than 100 countries across a variety of industries including telecom, rail and infrastructure, power generation, power distribution, and solar energy. Eltek is a power pioneer with over 40 years of experience helping customers save energy and money while reducing their environmental impact. Eltek is headquartered in Drammen, Norway, and became part of Delta Group in 2015, a leading power and thermal management provider.

Together, Diversitec and Eltek can configure a system that will meet all of your needs! Below see some of Eltek’s most popular systems as well as item specifics. Whether in a cabinet, rack, or frame, our engineering team will build your Eltek System to meet or exceed your specifications every time! 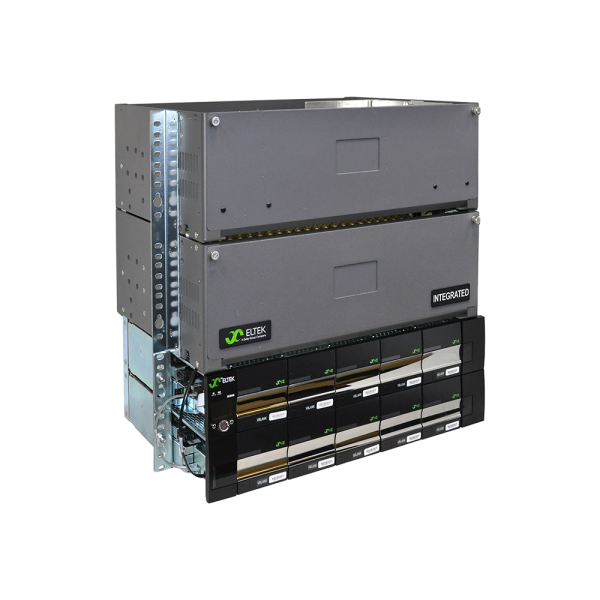 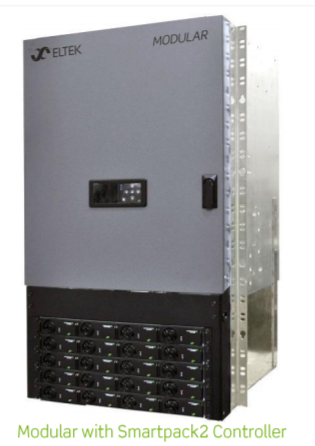 Are you looking for more detailed information? Check our Resources page for our DC Power & Batteries (brochures, specs, dozens of PDF files available for download, etc.)...

At Diversitec, we strive to meet or exceed your daily business performance expectations. Contact us and you'll receive what you need and exceptional customer service.